The article originally appeared on India Today on November 3.

Pakistan today summoned the British High Commissioner to lodge its protest against “Free Balochistan” slogans on London cabs by Baloch activists. Photographs of vehicles carrying “#FreeBalochistan”, “Raise Your Voice” and “Save Baloch People” are going viral on social media. 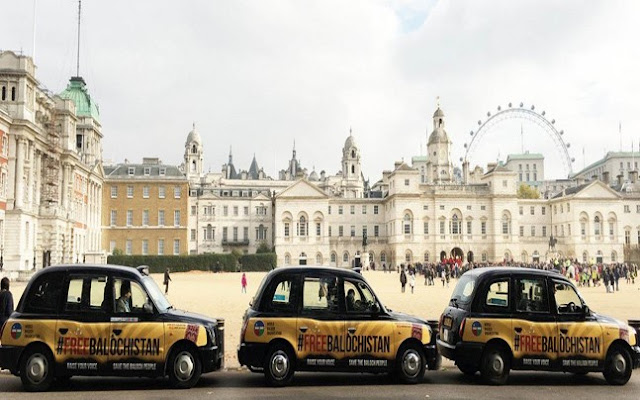 Pakistan’s Foreign Secretary Tehmina Janjua kept Pakistani’ government’s stand in front of the British High Commissioner Thomas Drew and called such display of anti-Pakistan slogans, a direct attack on Pakistan’s territorial integrity and sovereignty. They also reminded Britain that such “sinister and malicious campaigns should not be allowed on the soil of a friendly country.”

A release by Pakistan’s Foreign Office further told that Pakistan was also raising the issue with the Foreign and Commonwealth Office in Britain. Baloch nationalists had run a similar campaign in Geneva in September during the United Nations General Assembly (UNGA) which had seen similar protests from the Pakistani establishment. 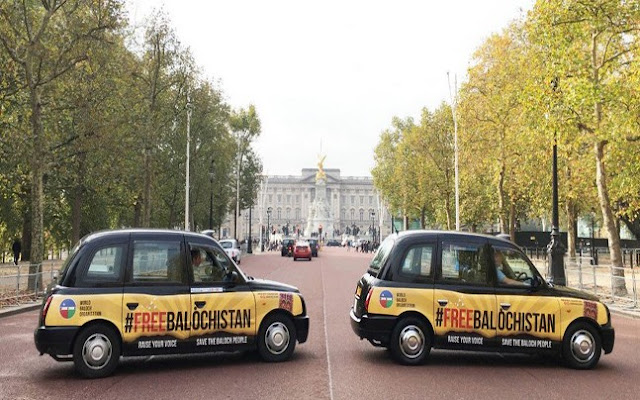 The permanent representative of Pakistan to the United Nations had then written a letter to the Swiss authorities which said “The use of Swiss soil by terrorists and violent secessionists for nefarious designs against Pakistan and its 200 million people was totally unacceptable.” 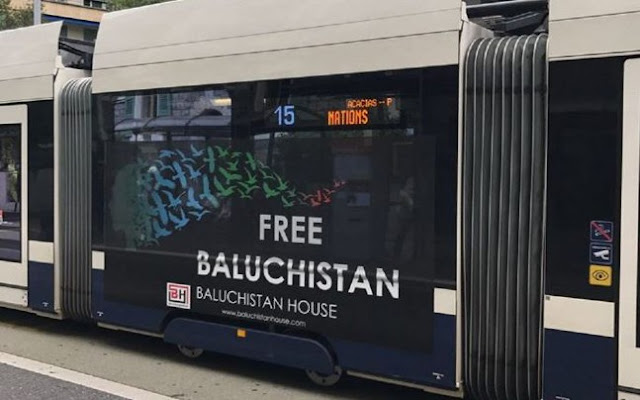 HOW IMPORTANT BALOCHISTAN IS FOR PAKISTAN?

Balochistan is Pakistan’s largest but least developed province. It covers almost half of Pakistan and is rich in natural resources like oil, gas, gold and copper. Out of 1.3 crore inhabitants, most of its inhabitants are Baloch. The province with the Gwadar port is of strategic importance for Pakistan as it shares border with Iran and Afghanistan. The proposed economic corridor between Pakistan and China, the China-Pakistan Economic Corridor (CPEC), passes through many areas of the province before its destination at the Gwadar port.

Baloch nationalists blame Pakistan for forcefully acceding their province and exploiting its resources at the cost of Baloch lives. Pakistani security forces are alleged to have killed thousands of Baloch people. Reports of rape, torture and disappearances are common. Baloch people say they are ethnically different from Pakistanis and are demanding freedom or autonomy to decide their own affairs. They have also criticised the CPEC which they see as yet another tool to exploit the Baloch people.