WHY COUNTRIES ARE DUCKING CHINA ON DONKEY EXPORT?

It has become global headlines these days that how some African countries have stopped donkey export to China altogether while some others have put stiff regulations on it.

Do you know the donkey population of India? I am sure that apart from few concerned experts, no one would be aware of it (and rightly). According to India’s livestock census of 2014, the total donkey population in India was 3.2 million in 2012.

But why would I bother to know about it? What else but the natural human curiosity!

Many countries, especially African, are banning donkey export to China. (Now the global donkey import-export business, China and other main markets for it and its state of affairs in India can make for a separate innovative research topic.)

But why are they doing so?

Ejiao is a blood tonic made from donkey-hide gelatin obtained from the animal’s skin. It is a popular traditional medicine in China which is quite popular, especially among women, and is used for anaemia, cough, insomnia, wound, boils and eruptions. It is also used in face and anti-ageing creams. China produces almost 5,000 tonnes of ejiao annually that itself is indicator of its immense popularity in the Chinese society.

But ejiao’s increasing demand coupled with China’s rapid industrialization has caused a rapid decline in China’s donkey population. According to reports, China had around 110 million donkeys in 1990s which has drastically come down to almost half, at 60 million, and is seeing a consistent decline of 3,00,000 donkeys every year. Industrialization has proved a double-edged sword for donkey population in China. It increased disposable income of people and introduced machines that mechanized the ejiao making process thereby causing huge spurt in demand (with the supply to meet it.) Even the donkeys who were otherwise used for farming and carrying loads, they also became priced possessions of the booming ejiao industry. 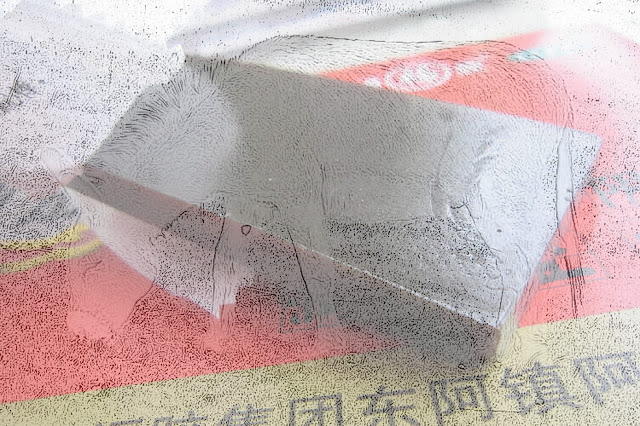 Exploitation increased so much so that donkey’s population rapidly came down and to meet the never satiated domestic demand, China had to import donkey. And China looked to the African markets for it where it has invested heavily.

All went well initially. The Chinese demand skyrocketed donkey prices in the African markets. Many black-markets cropped up.  Legal and illegal export of donkeys to China increased manifold. As it had happened in China, people in these countries also started using monkeys exclusively for export, removing them from traditional farming and load carrying work.

But, as had happened in China, the same thing is happening in these African countries as well. Due to an ever increasing demand from China and due to the lucre of money involved, mindless donkey exports from the African countries increased to the extent that the continent is now witnessing a rapid decline in its donkey population and many countries are now worried that if left unchecked, the trend may devastate the whole breed of the animal.

So countries like Niger and Burkina Faso have banned donkey export totally while countries like Kenya and South Africa have started putting tough measures to regulate this cattle trade and it is expected that more countries will follow soon.

These developments have initiated a national debate on ejiao in China. Experts and analysts are burning the midnight oil debating and strategizing on how to increase domestic population of donkeys in China including encouraging and incentivizing people to develop donkey farms.

And if the pressure of demand is so high, there would obviously be fake and counterfeit products in the market. The condition has become so chronic that many ejiao manufacturing outfits are issuing DNA certificates with their products proclaiming authenticity of their ejiao. A natural corollary to this is the rampant theft of donkeys which has forced many farms to implant identification chips in their donkeys.