Ever since Narendra Modi has asserted that India would raise and support the Balochistan issue and Pak-Occupied-Kashmir is legitimately India's and Pakistan is illegally occupying it and future India-Pakistan talks will revolve around it, Pakistan has scaled new heights of anti-India propaganda back home and across the world where ever it can reach.

And it is reflecting in every level of Pakistani establishment and society. Be it leaders, its communication channels or its social media chatter, one look, and it looks they squeeze even the last drop of blood out of Indian existence. Anything that is good, is firmly censored and banned in Pakistan.

During his last address to the UNGA as the US President, Barack Obama said that " China and India remain on a path of remarkable growth". In fact, India was one of the few rare mentions in his speech which had nothing negative about it.

But see how Radio Pakistan, Pakistan's national radio presented it. 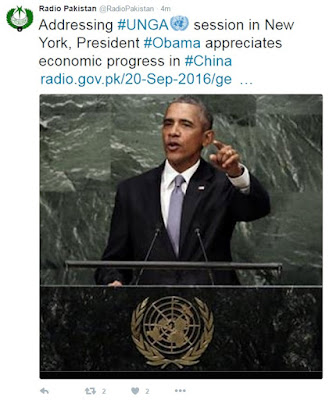 If you think it is a human error in tweet only, then here is the complete Radio Pakistan copy. 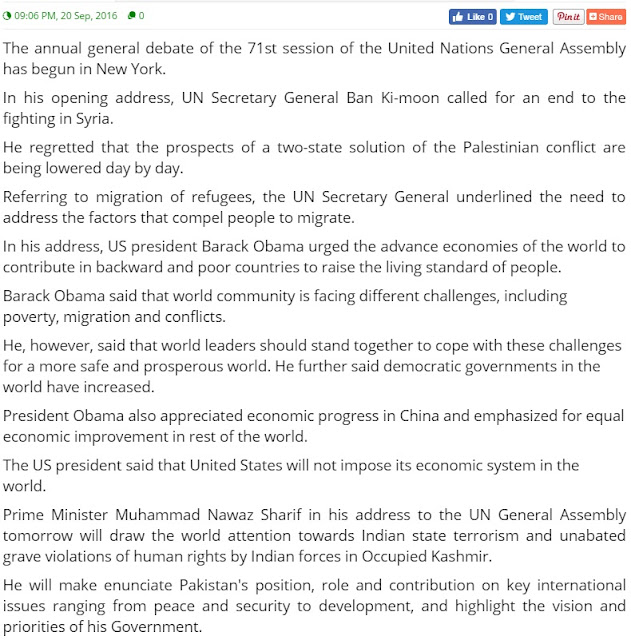 Here is the portion of Barack Obama's speech mentioning India and China. 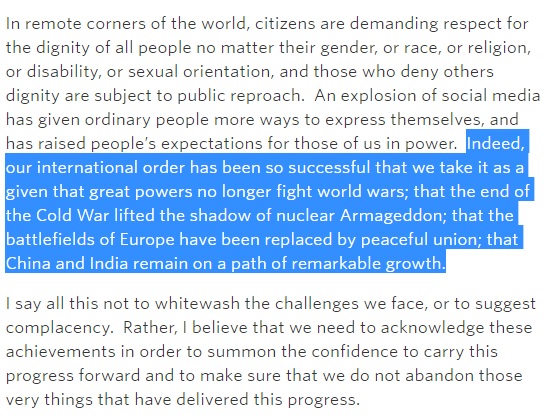 Anything and everything may be debatable but it shows one thing that mere mention of India in a positive light starts giving sleepless nights to Pakistan.