PRIMO LEVI: “I AM CONSTANTLY AMAZED BY MAN'S INHUMANITY TO MAN.”

“I am constantly amazed by man's inhumanity to man.” 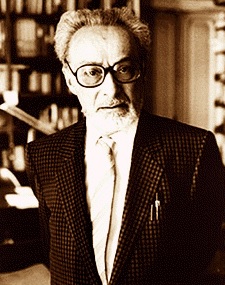 Primo Levi was one of the foremost Holocaust voices who had lived the horrors of the Nazi concentration camps and had chosen to tell it to the world.

Yes, there have been a deep research and a wide range of the Holocaust literature and documentation available now - but the voices who saw it firsthand are leaving us.

Earlier this month, on July 2, the most profound voice of the Holocaust trauma, Elie Wiesel, left us.

But like all of them, their works will always remain there to tell us those stories, to remind us our basest instincts and that how low humanity can go.

“Auschwitz is outside of us, but it is all around us, in the air. The plague has died away, but the infection still lingers and it would be foolish to deny it. Rejection of human solidarity, obtuse and cynical indifference to the suffering of others, abdication of the intellect and of moral sense to the principle of authority, and above all, at the root of everything, a sweeping tide of cowardice, a colossal cowardice which masks itself as warring virtue, love of country and faith in an idea.” 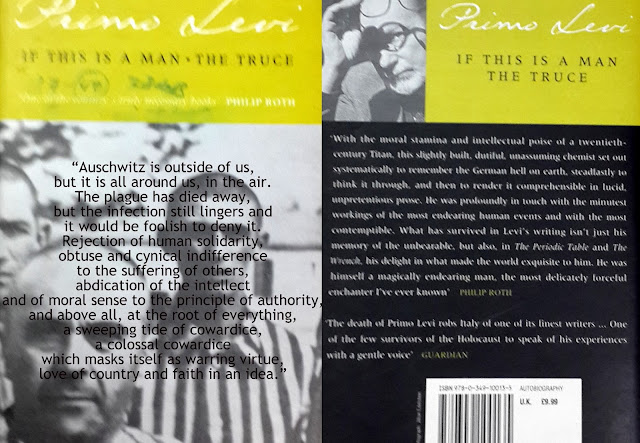