‘Let’s do it’ the other day you had decided
When you were left haunted and aggrieved
Pulled down by life’s routine and its uncertainties
Even if still in company of your rebel oddities
The other day when it had climaxed for you
The cacophony and a spilled over moronic virtue
The layers had suddenly lost their identities
Living was being held ransom to vague necessities
The other day when you had found yourself trapped
Into a dark alley of nihilism, and totally gagged
Your voice was lost into voids of nothingness
Your thoughts failed to speak from that mess
The other day when sense had sucked sensibility
And you were in desperate need of some brevity
To breathe free, to see why it had come to this
‘Let’s do it’ was a pledge by a life held in this abyss 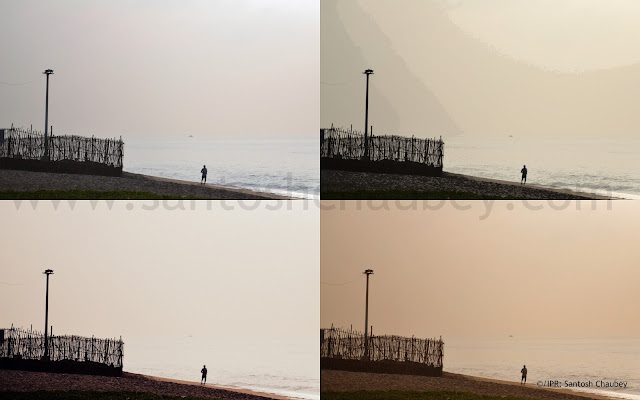