What else one can say after watching these photographs in media and social media on Chennai floods (and Tamil Nadu floods), and that too, when death toll in India’s one of metropolitan cities has already crossed 500 mark (and expect a higher figures when things clear out). Add to it the loss in other rain affected cities of Tamil Nadu.

When prime minister Narendra Modi was there in Chennai and was announcing relief measures, after his aerial survey, one could easily see how Jayalaithaa, the Tamil Nadu chief minister, who found herself standing behind the prime minter (in the background), moved some steps forward to stand parallel to the prime minister (in full view of camera lenses). 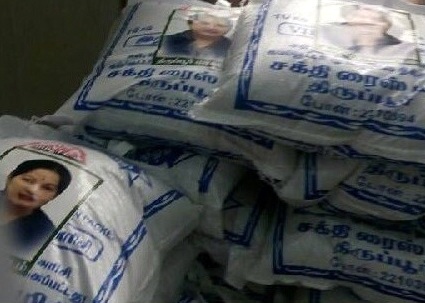 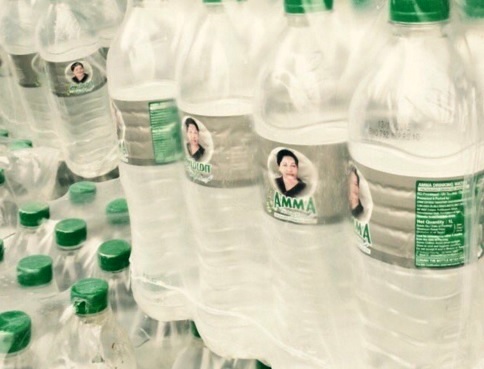