THIS TRAILER IS SO FUNNY THAT I WATCHED IT TO LAUGH IT OFF.. 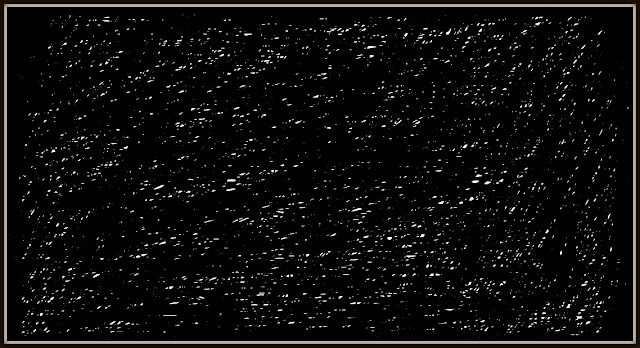 This image is all about what MSG-2's trailer means to me.

Normally, I don't write about movies. Yes, I love watching them - but those that suit my taste. So, Citizen Kane is my favourite. Padosan is my favourite. Schindler's List is an all time in. And I appreciate the art of filmmaking that has gone into making of 'Haider'.

I do write about such movies. My personal collection goes with detailed analysis of them. Films are the best communication tool ever crafted and I respect the movies that respect filmmaking as an 'art' process.

And movies like MSG are certainly not there. In fact, it is such a product that it should not even register.

And that is exactly the reason why its trailer registered.

Its trailer told me how rubbish would be the movie and that how fool we are to worship such people as Gods or as our religious gurus next only to the God.

Yes, with most of the movies being produced here and there, one doesn't need to watch trailers to make any opinion. Name of cast and crew and are enough to tell about the product (save those small time, obscure movies like 'Court' that are big on content and on everything creative).

But, then there is a silver lining - in some empty moments - when you want to watch something funny - not to recharge yourself - but just to continue in the flow of the moment - and that moment happened today.

I was sifting through television channels to catch something funny - some hilarious action stuff from C-grade movies that I do sometimes - when I found myself staring at and then watching this trailer in amusement.  And that reflection soon turned into 'sheer' amusement.

The image above explains what the trailer is.

And the image is about nothing. I simply, randomly drew lines on my computer screen with a while background. I was dragging mouse on and on until I felt it was black enough to draw lines anymore.

The trailer is like those lines, the countless ones in the image, with no meaning and purpose. Yes, as a mind can stare even at a blank spot and think for hours, and no doubt, can draw conclusions or pointers to think further, similar process can apply even to this trailer.

But then this trailer is so bland, so bad in taste creatively (and therefore so funny) that you laugh it off - like I found myself stuck at it today - to laugh its blandness off - like I do with some C-grade action flicks whenever I catch them.

The trailer's (or the movie's) central protagonist is a controversial godman who continues to wield power.

And this C-grade trailer had all the D-grade elements like silly special effects, a flying, omnipresent and omnipotent  but odd-shaped and oddly clad hero, funny and funnily shot miracles, badly written dialogues, grandiosely exaggerated frame settings showing everyone else a minion compared to the hero, bawdily stacked shots and gaudy song and dance sequences - a perfect curry to enjoy moments of some absent-minded laugh.

And like drawing this image, that took my time (as its resource), big money (as resource) would have been invested into making this trailer (or the movie).

And it is natural (and understandable) that I am not going to use the movie's poster as the featured image of the article.