SOCIETIES: THERE IS NOTHING CALLED ABSOLUTE FREEDOM BUT WE ARE RELATIVELY FREE

The girls – they were raped five times a day or at will of their rapists – just one among other countless and unexplainable atrocities being perpetrated day after day. Some of them could not take it anymore. One of them cut her wrist while in the bathroom. When she didn’t die from it, she slit her throat. The perpetrators and their unmoved guards wrapped the girl’s body in a blanket and threw outside in the garbage heap.

Mankind has always been brutal – in every age since the dawn of human civilization – since the age of recorded history of it – a person killing a person – people killing people – societies that have been saviors for some have uprooted others – societies that have been civilized for some have been savages for others – and yet, when we get a relatively free life in a relatively free society – we don’t appreciate it.

In place of making better of what we have, we let the moments slip in silly considerations.

We need to be thankful that we have the option to work on the life given to us.

We need to be thankful that we can fight to raise our voices against any wrongdoing.

I need to be thankful because I live in a society where I can write this write-up, expressing my thoughts which came while watching a BBC show.

Because there are millions, across the world, in countries and territories, run by dictators or dictatorial regimes or terror outfits like the Islamic State – in countries and territories plagued by sectarian and civil wars – who are living a life, that is not ‘life at all – in a ‘civilized’ sense – in a democratic society. People in such areas cannot speak, cannot react. They cannot voice what they think. Concepts like individual freedom and political freedom are alien to them – irrespective of what they think of – if at all they think of such things.

I can write about them, about atrocities being perpetrated. I can write because there are societies and there are people from those societies who feel duty-bound to report such crimes against humanity.

We have this life, in this society that allows us to do all that. And we need to appreciate that – and not waste it in silly deliberations.

Only then we can preserve and strengthen it. 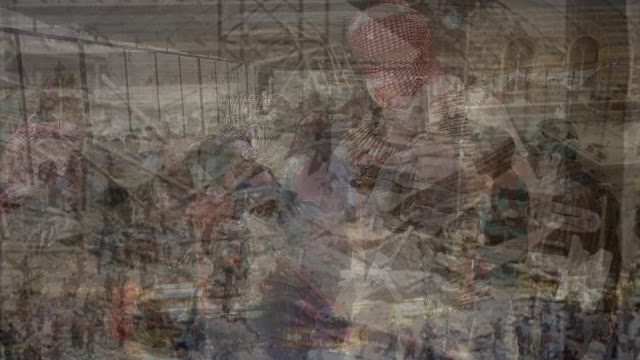