A MAN LIKE DR. KALAM WOULD HAVE WANTED SUCH A DEPARTURE FROM THIS WORLD

Till 8 PM, it was the Gurdaspur terror strike, continuing its run that had begun at the daybreak. The terror attack that was on every airwave till 8 PM, was suddenly pushed to the backdrop with a shocking news.

Around 8 PM, the unconfirmed news of Dr. APJ Abdul Kalam's sudden demise in Shillong broke. Though it soon became clear that he was no more, it took some time to make the sad development official.

And once it was in, it swept the media outfits.

The news of sudden demise of Dr. APJ Abdul Kalam, former President of India, the country's missile-man, the scientist who spearheaded our coveted missile programme, the scientists who was among the best few human begins this nation has ever produced, came as a shock for everyone.

It was like for someone so close to us - that we first refuse to believe when it comes to such developments.

And we didn't believe it. We found hard to believe it. Many of us who knew he was already dead before it was made official prayed for some miracle to happen.

But as the cliché goes that 'miracles seldom happen in real life' - the miracle we were praying for didn't happen. Around 9 PM, Home Minister Rajnath Singh tweeted confirming his death and the flow of reactions that had begun some minutes ago, became an unstoppable flood - where everyone was adding to the sentiments.

How much nation (and its people) APJ Abdul Kalam was evident soon from the news agenda of the day that was driven by many personal feelings as well.

On a day, when India was again forced to handle a terror crisis that could have become another 26/11 for us (November 26, 2008 Mumbai attacks), media and social media had nothing but reactions and tributes about Dr. Kalam. The coverage prime time onwards was only about Dr. Kalam. The flood that is growing strong with pouring tributes and is expected to be in the same vein tomorrow.

Such things make us feel proud, give us hope in moments of such despair when we suddenly feel crushed by developments like Dr. Kalam's death.

He needed much more than tweets by the President and the Prime Minister of India. And indeed, they came first with their reactions on camera. Reactions of shock and dismay poured in from every quarter of people in India. From common people to politicians to business people to sports people to other fames names - heartfelt tributes flooded the channels of communication.

A man like Dr. Kalam would have always wanted such a departure from this world - an universal expression of love - driving people to react spontaneously - making them feel the pain.

On a day when India had an hours long terror crisis in Punjab, that it said was perpetrated by Pakistani terrorists, everyone, be of any religion, was one in pain on demise of Dr. Kalam, a Muslim. And that says why India's secular credentials are so strong to stay here. After all, Dr. Kalam had famously said - "For great men, religion is a way of making friends; small people make religion a fighting tool.”

The nation is proud of his legacy - that would always guide us. No other man, from any walk of Indian life, in the prevailing circumstances, can expect to get such an unbiased love that people expressing for him this night. His aura was truly transcendental that touched us all.

We are in mourning but the pain becomes bearable with the kind of universal tribute he is getting, that greats like him should get. 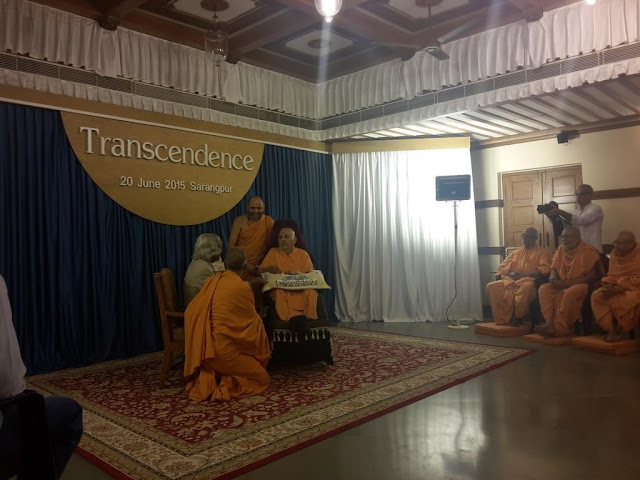 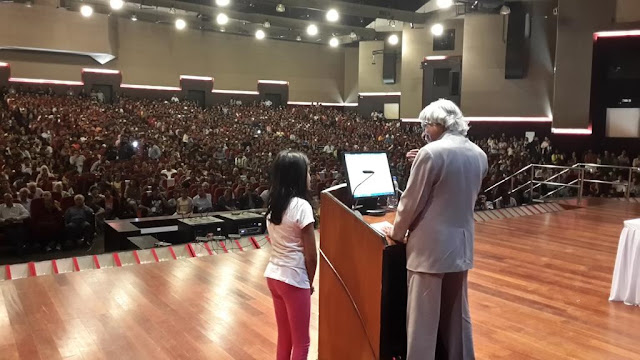 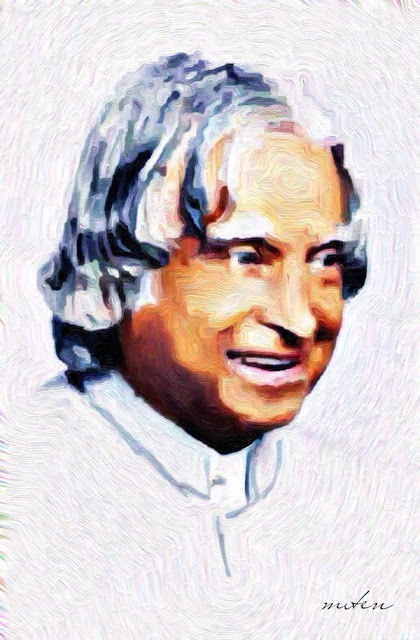 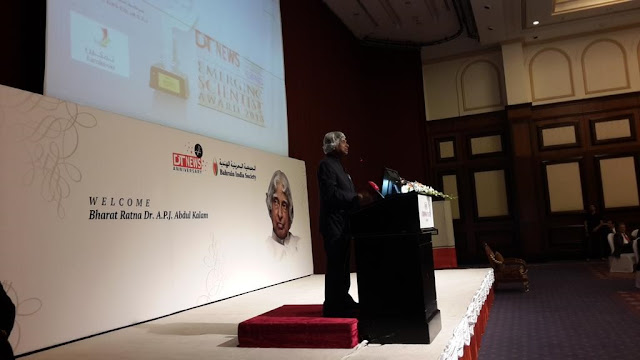 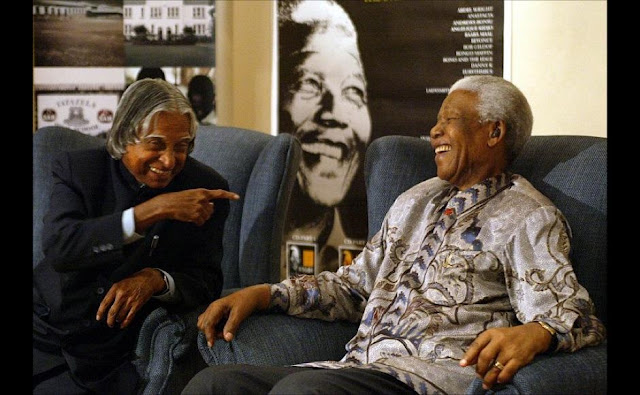