I took three snapshots of Twitter today, for its India trends - at around 6 PM - at 7 PM - and at around 9 PM.

In the first two, though the hashtag #RahulRoar was number one, it was followed by #PappuMeows on number two.

But in the third, at 9 PM, while #RahulRoar was still at number one, I could not locate #PappuMeows. It was out from the trending list of Twitter for its India-wide trends. 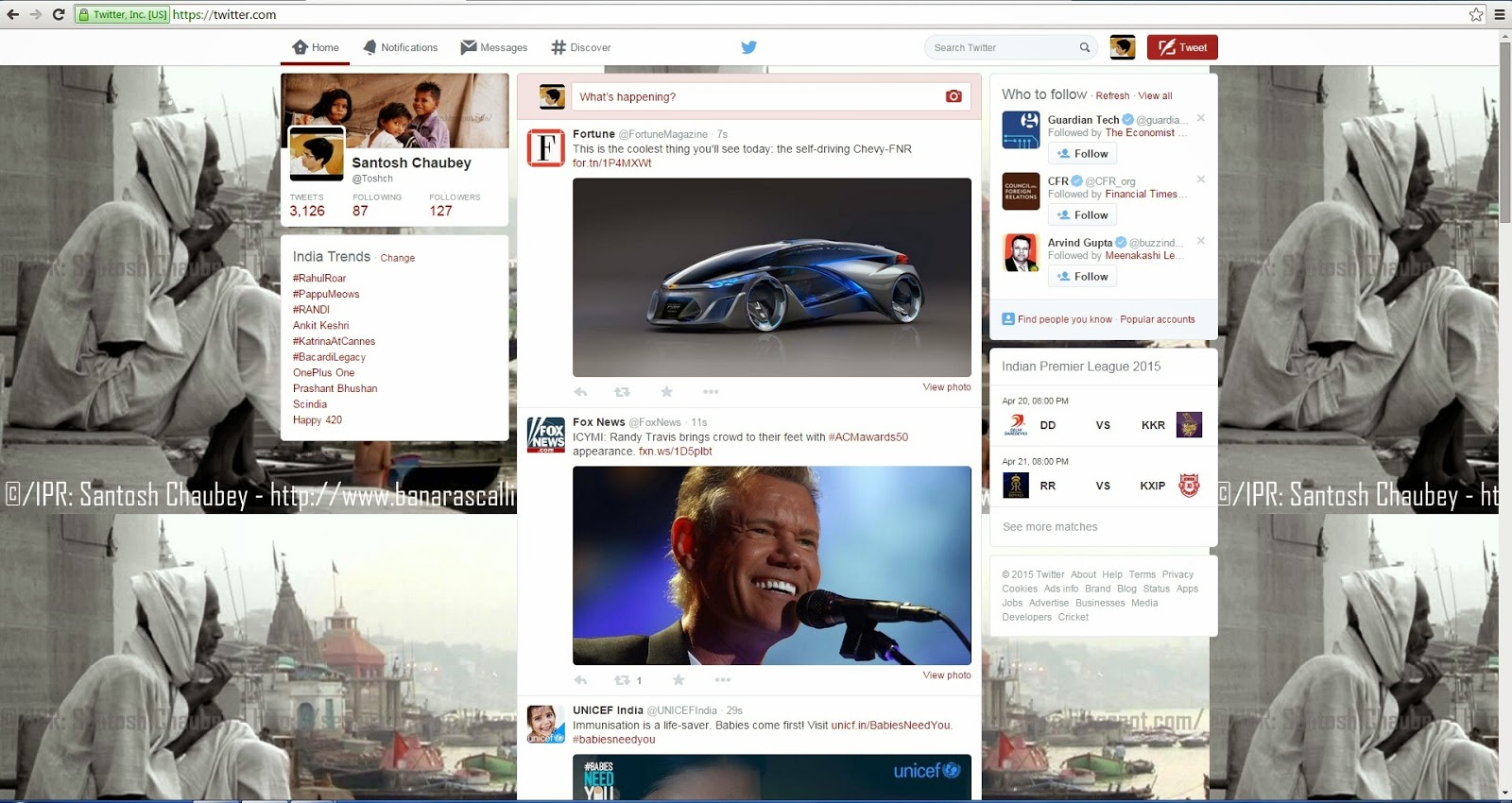 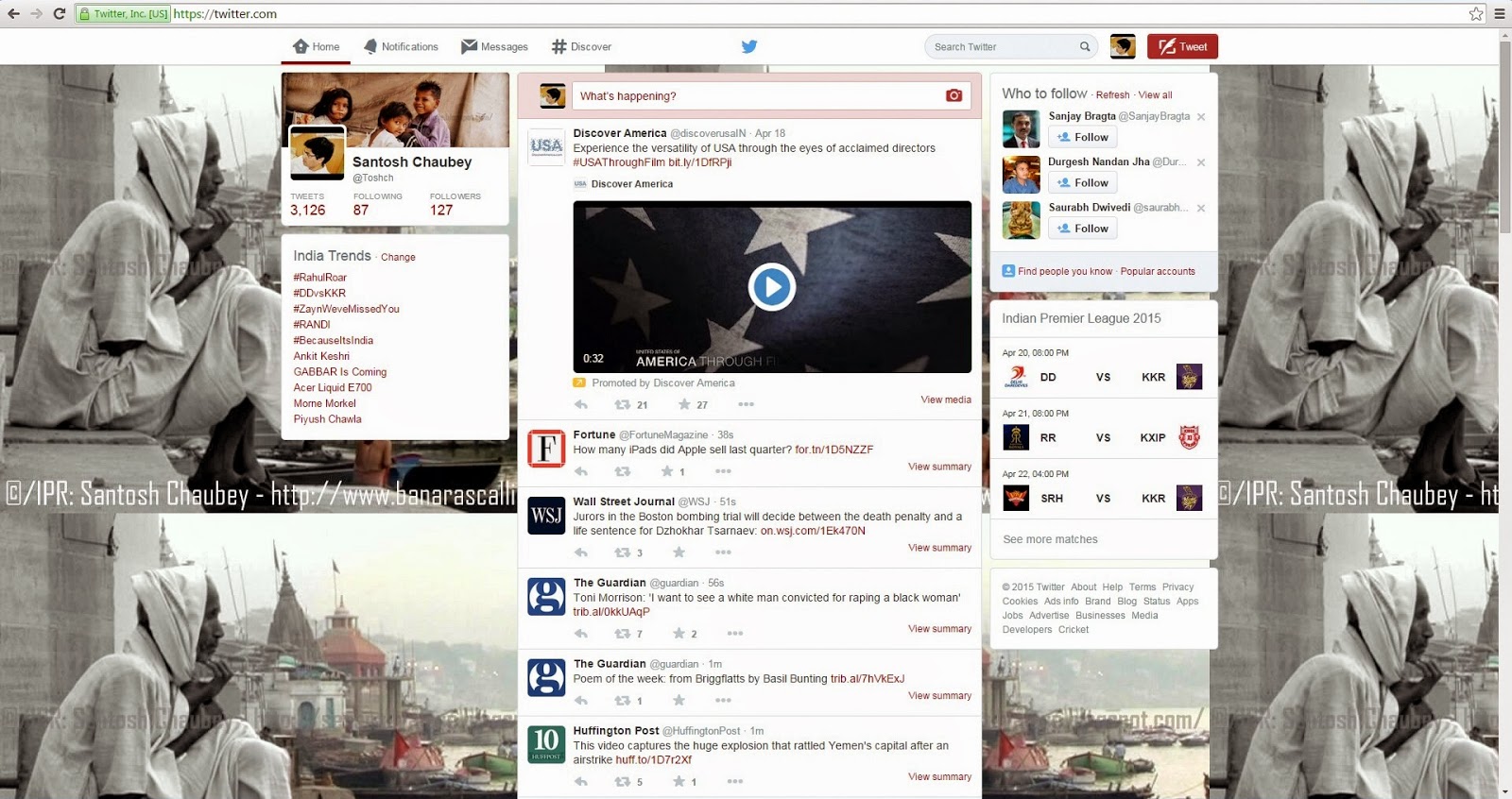 While Rahul didn't speak anything new in the highly publicised farmers' rally yesterday, he looked and sounded more confident today, taking on Narendra Modi and his government - over the issues ranging from farmers' suicides pushed up by unseasonal rains to the land acquisition act.

And his fans are buoyed by him today it looks - at least his fans who use Twitter.

But there are many beyond Twitter. And that includes his mother Sonia Gandhi and the political rivals of the BJP led National Democratic Alliance government. While Rahul was delivering his speech the Lok Sabha the Budget Session of which resumed today, the faces of MPs surrounding him were worth watching. They were all elated as if Rahul's sabbatical had extended its benefits to them as well.

It is 9:30 PM now, the time for the last Twitter snapshot of the day and #RahulRoar is still trending at the top of India trends, followed by the known IPL trend of #DDvsKKR at number two. 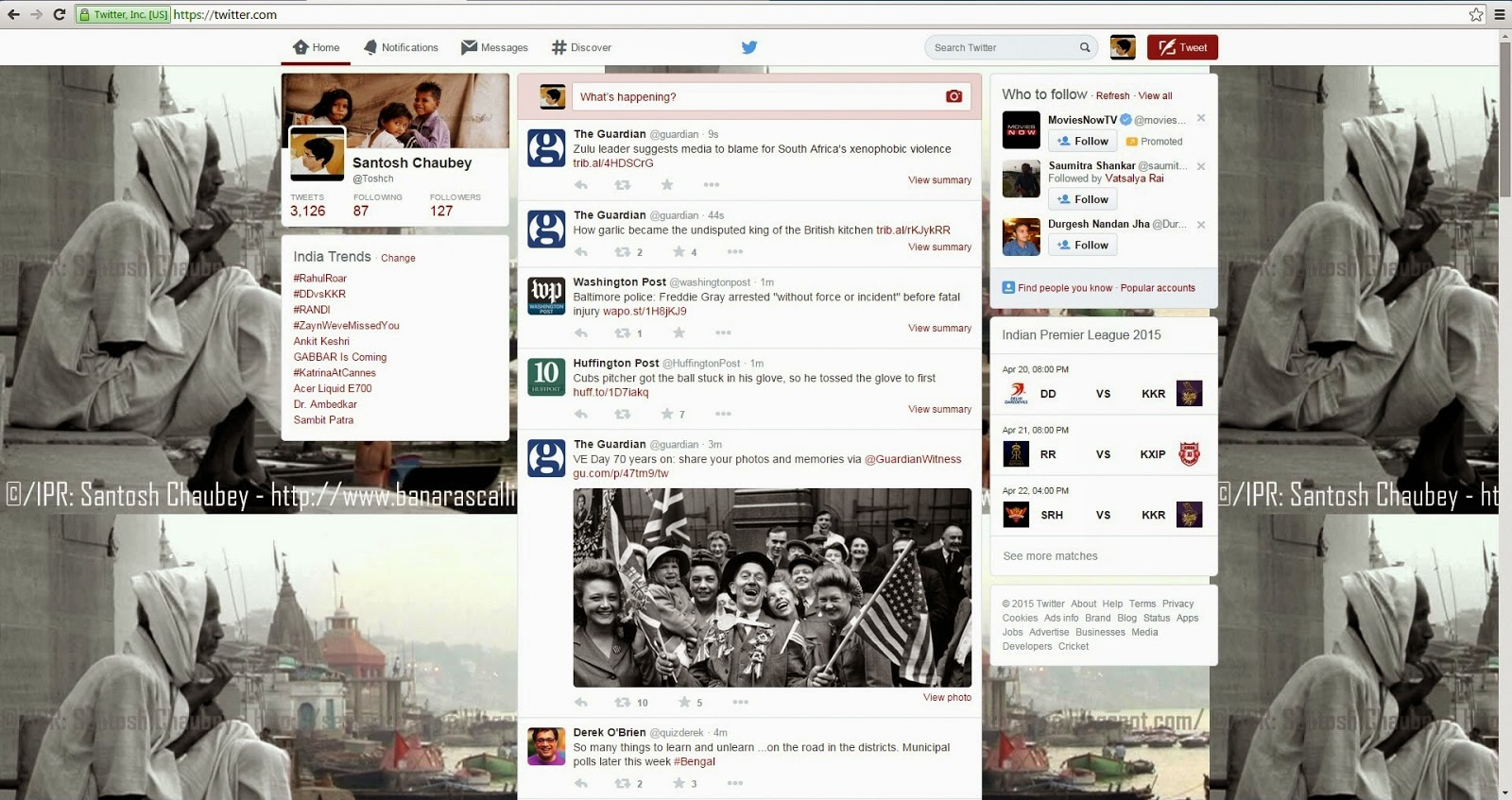 Will it change anything on the ground?