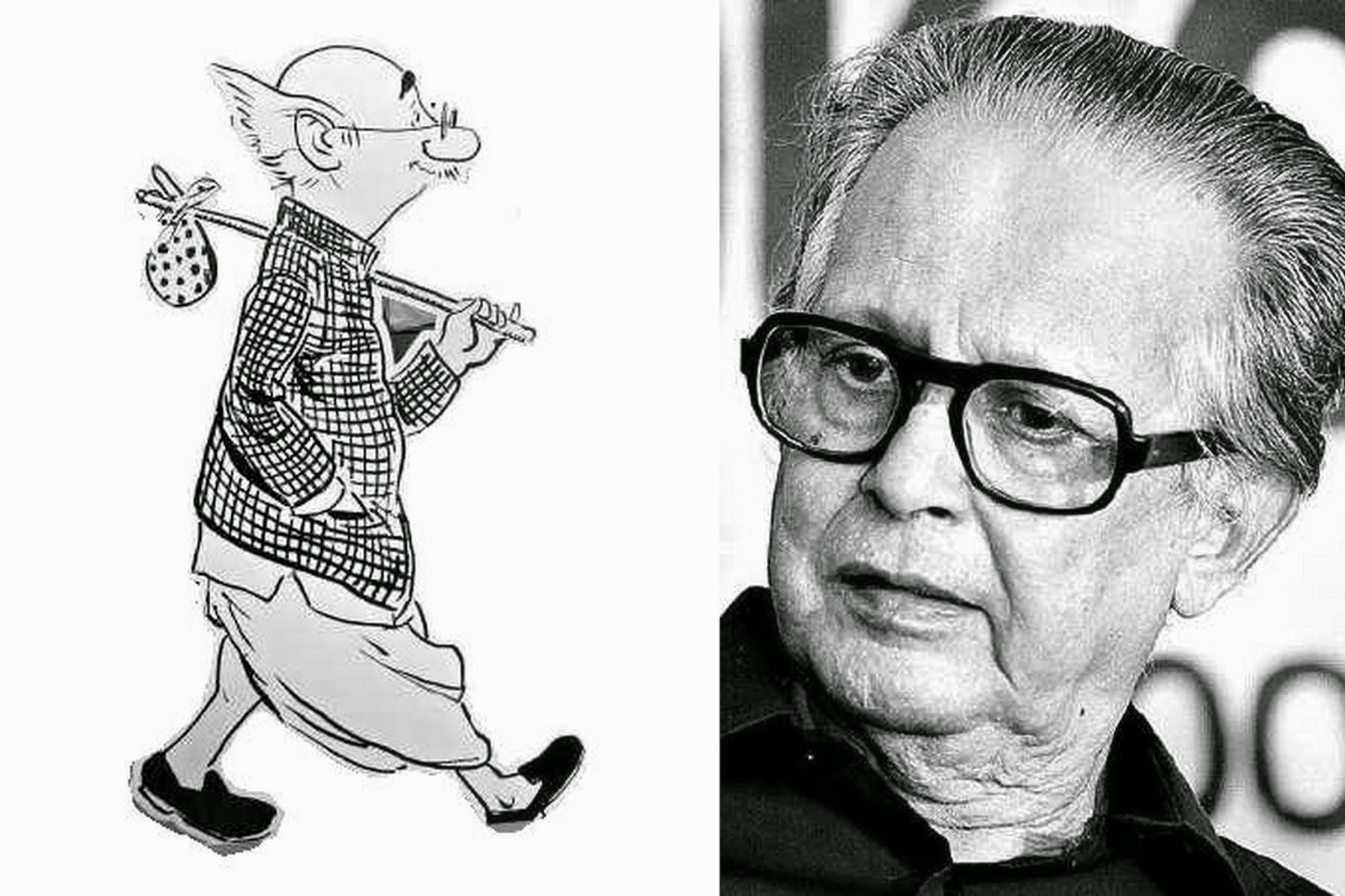 I would ask this question regularly in my childhood while looking at, reading or trying to understand, that who was this grandpa.

He looked familiar, by his outlook, and funny enough to keep me with him with his glasses and bushy but carved moustache.

Eyes would go to that the pocket corner first while scanning the newspaper, after all who reads them in carefree and free days of childhood, to find what the grandpa-next-home would have come with to tell us next, irrespective of my level of understanding.

But even in those days of  privileged 'lack of understanding', the grandpa and his corner was fairly understandable and engaging most of the time.

And with time, with growing exposure to the experiences of life, even this 'lack of understanding' was flattened out.

While deepening understanding about the essence of the 'being of the grandpa'.

He was the ubiquitous, affable, lovable and quintessential Common Man, brought alive and made perpetual by R K Laxman, from the class of the legendary cartoonists of India, who passed away today at 94.

In childhood, if he made for the triad of 'Chacha Chaudhary, TV adaptation of Malgudi Days, creation of his elder brother R K Narayan and the Common Man' - one of the many outlets to pack as much content in my buzzing mind as possible - with growing adulthood and the subsequent years in life (and even now) - he was and has been among the primary ingredients of the daily dose of meaningful humour, satire the R K Laxman way - sometimes direct, sometimes subtle, at times both - but always enjoyable, always thought-provoking and always to-the-point.

R K Laxman's 'Common Man' is among the most influential symbols of 'cartoons being a serious tool of satire'.

And his Common Man has stayed 'uniformly and brilliantly serious enough' for decades to pull our attention, to push us to think, to make us smile on forced  absurdities, excesses and trivialities.

The uncommon creator of the equally uncommon 'Common Man' breathed his last today after an illustrious career spanning decades where 'he said' and we 'listened to him'.


But the common man is so quintessential to our existence, so imperative to our thinking and so intrinsic to our day-to-day lives that 'The Common Man' is going to stay with us forever - the best possible tribute to an artist - in this case, a legendary one, in league of his own - R K Laxman - Rest in Peace Sir. 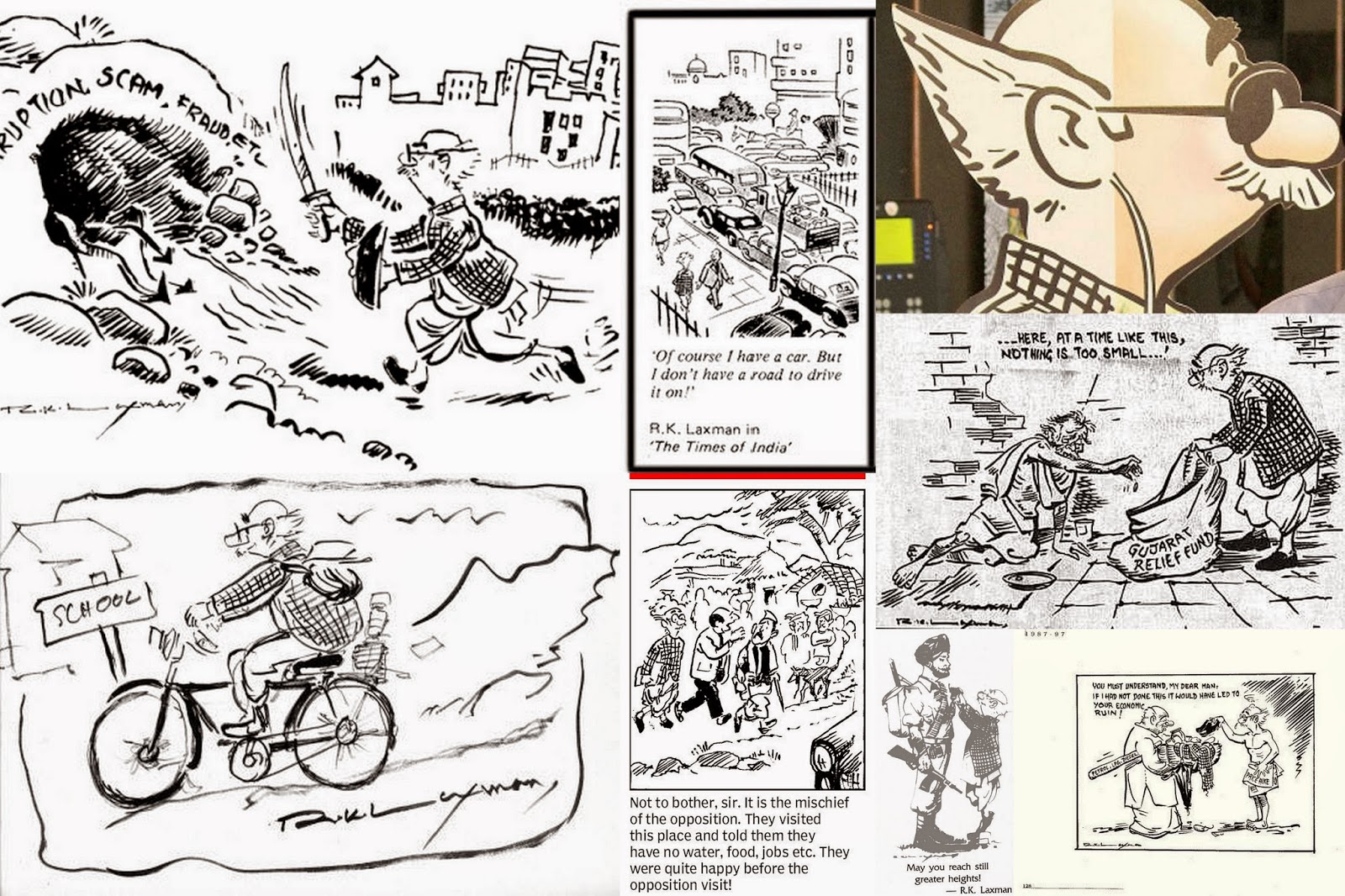 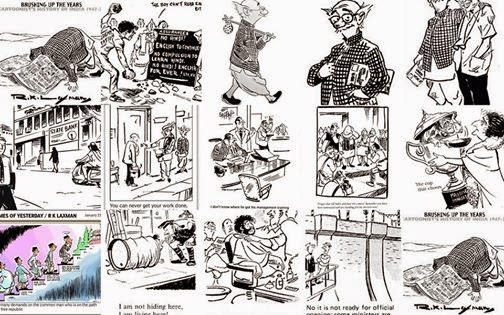 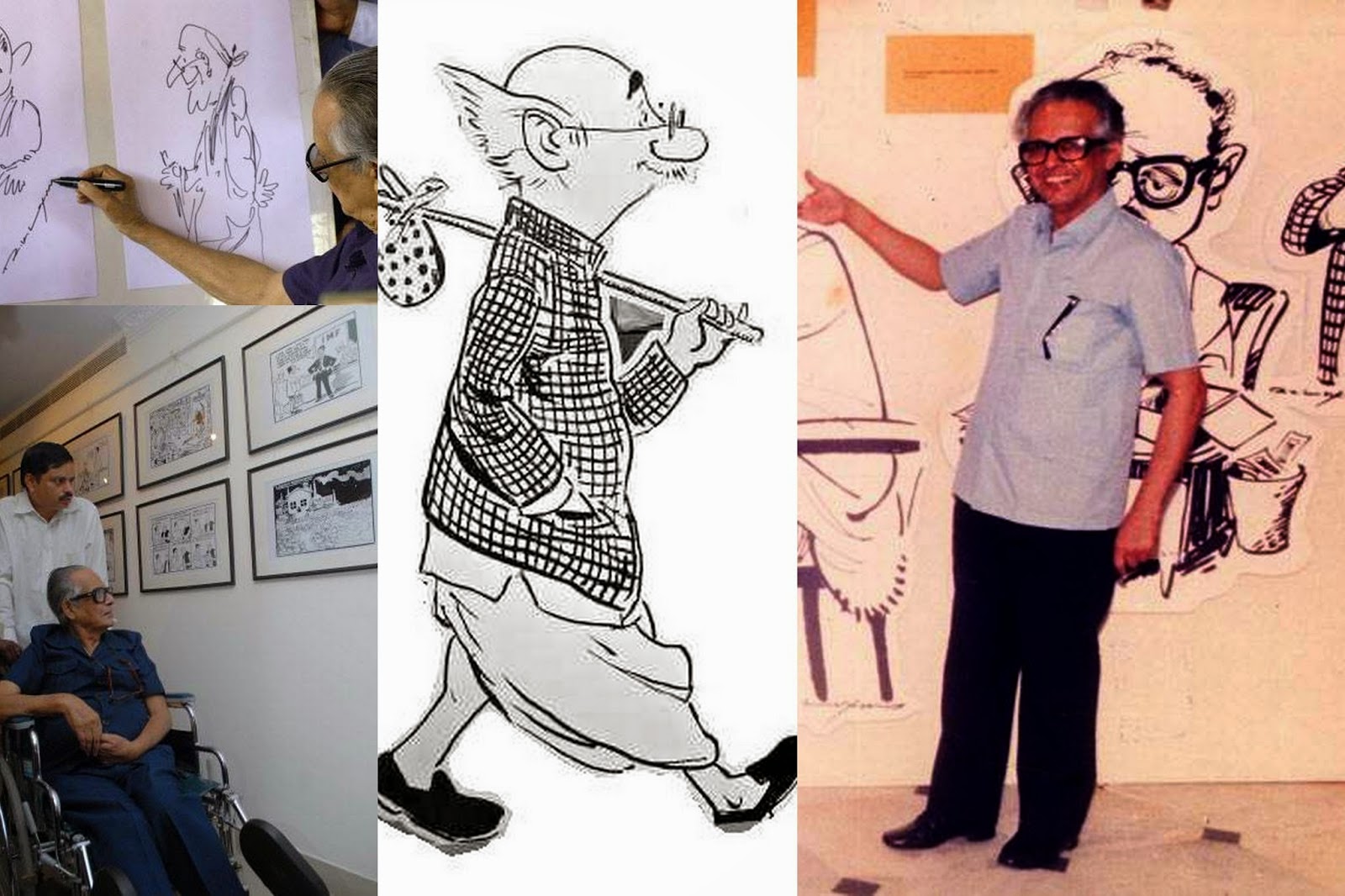