December 25 is the Day of Christmas, a day of celebration with universal appeal, and it is so good to feel so about it.

In fact, it should be so with all major festivities of all religions across the faiths, across the adherences, across the societies, across the countries, across the religions – the way Christmas has become - a day to cherish humanity – to celebrate the season with the joy of coming-together – after all, festivities are as much there to give us the window to put our routine day-to-day life aside and come together to enjoy some quality, free time, to meet our other ‘self’, to recreate, to socialize – as much as they are for religious observances – the ‘recreational’ aspect of a festival and its religious facet.

The recreational aspect, the human psychology of celebrating festivals, is common to the civilizations, across the religions but the religious facets create forced and psychological walls to make festivals exclusive to their respective religions.

Religion is the tool relentlessly used by opinion leaders, leaders, monarchs, dictators and even elected leaders to divide humanity into endless chasms, closeting the mindsets to restrict them to see the logic, to question the doctrines, to feel free to choose the religion, to freely practice the religion including the right to reject it.

Religion and thus faith is supposed to be intimate to an individual – the way it is practised and the way one perceives others practising his and other religions.

Sadly it is not so.

And it makes universality of Christmas even more important. 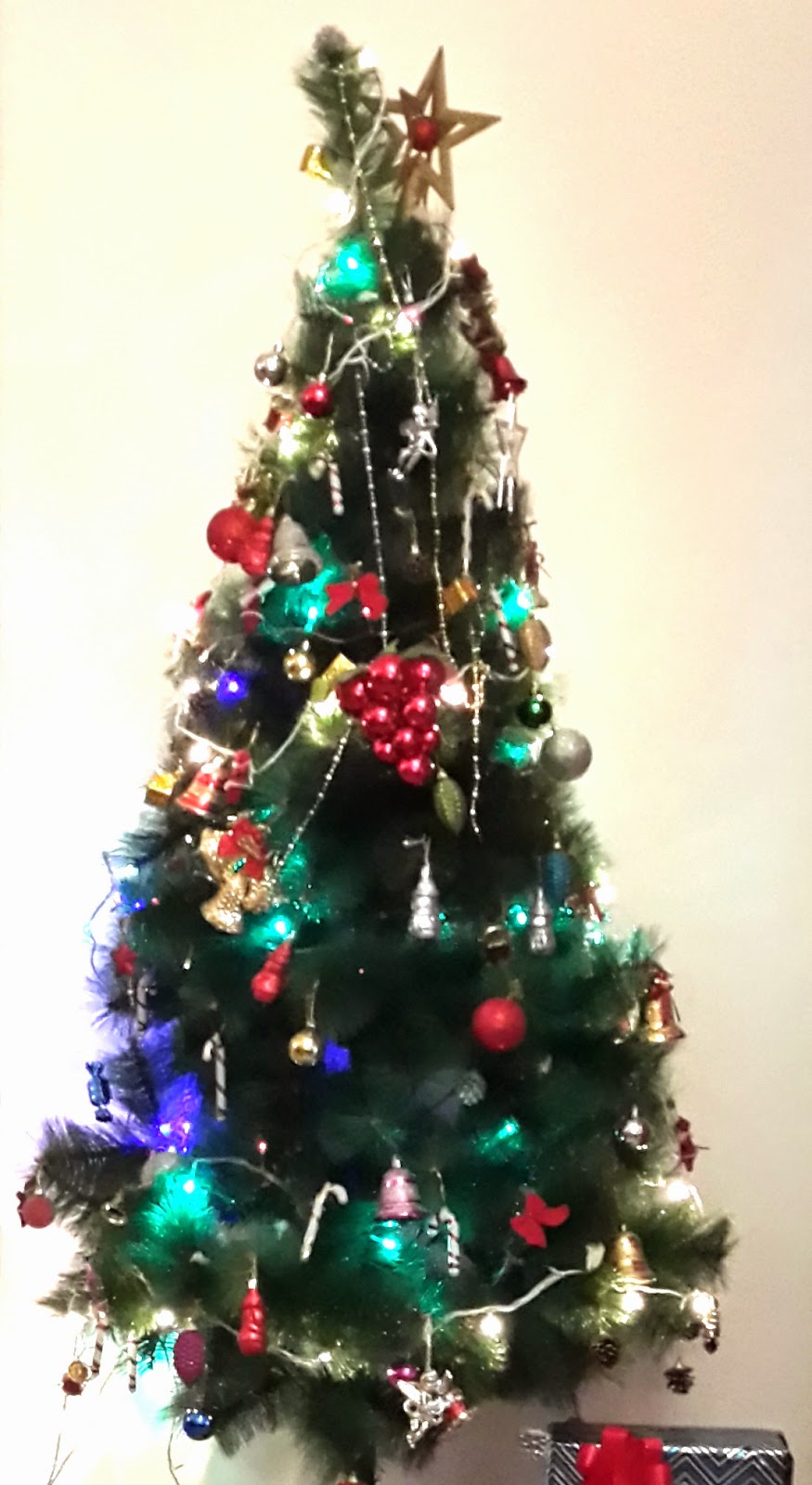 It is not pushed. It is not forced. It is not about imposing Christianity. It is, rather, about celebrating the universality of the ‘recreational’ elements of festivals.

And with a youthful spirit, bathed in the joy kids draw from it, irrespective of what religion says about it.

Christmas is now, more or less, a global festival, sans its religious elements. Yes, for the followers, the religion and its observances are very much there. But its joy, that is routine human and doesn't require one to know Christian ideals and Bible Psalms, has transcended spontaneously across societies, from Christians to non-Christians.

Kids love it. Youngsters love it. Adults love to live the joy of it. And they don’t do it because of any religious influence or religious pull. They don’t know about Christmas more than what their textbooks have told them, yet they live and share the joy of it.

They do it for the joy that its ‘recreational’ aspect brings – holidays, reunion of family and friends, Christmas carols and music of the season, the rhythm of multitudes with the fair and lights of midnight Mass and the legend of Santa Claus - and for the season that transitions us to the next year – the New Year.

Santa Clause has become of every religion. He is the symbolism of the good, the child, and the innocent in all of us. He, along with Christmas carols, makes for the spontaneous connect with the non-religious aspect of Christmas for non-Christians.

Singing, dancing, rhyming, celebrating, enjoying life, with all coming together – that is the universal appeal of Christmas - and it doesn't require any religious sanction – even if, ideally, religion has/should have nothing to do if I celebrate Christmas or Eid. 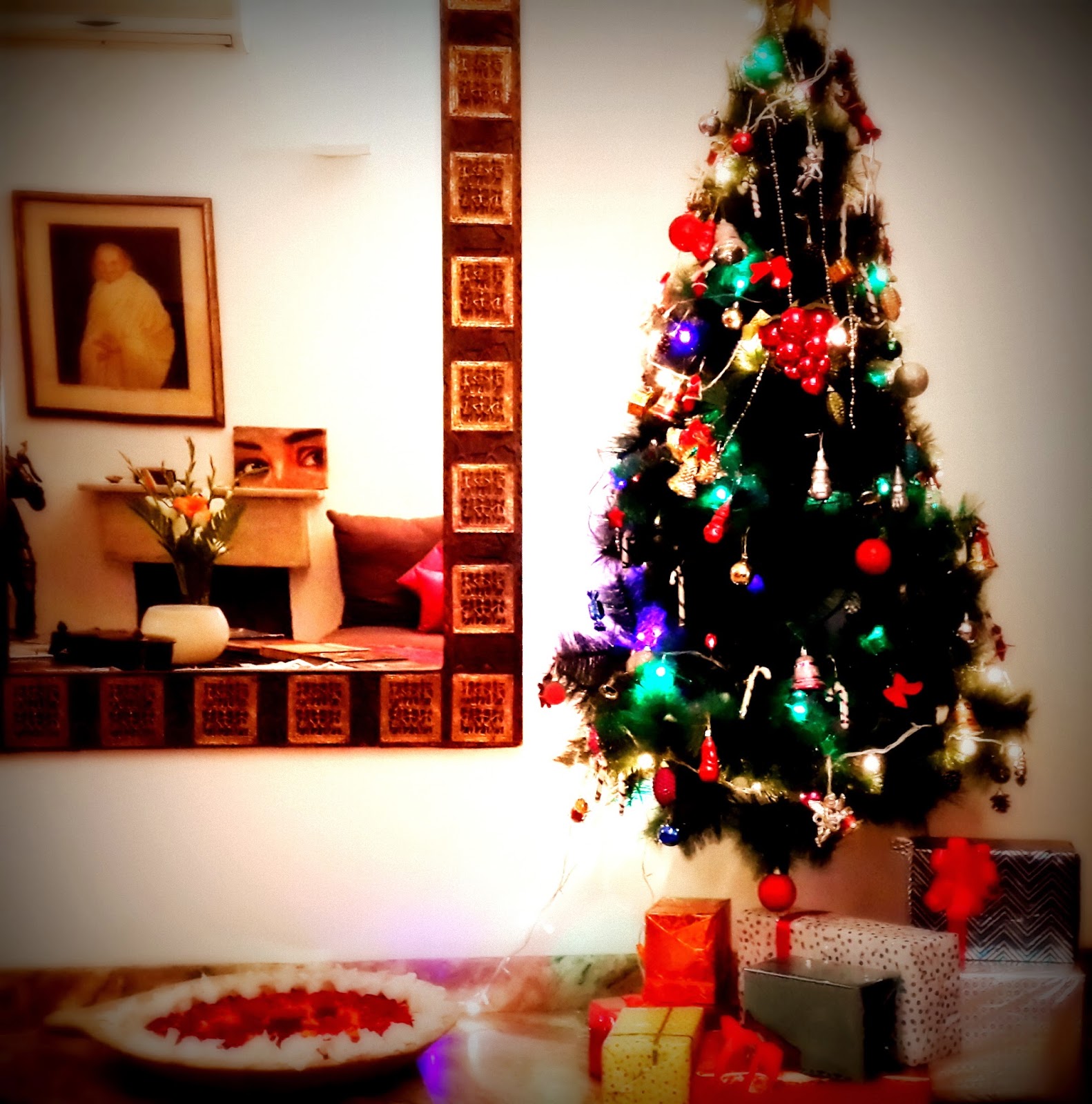