SEPTEMBER 30 AND RUMI AND TRUMAN CAPOTE AND ELIE WIESEL

It's a great day today for the fans of literature and certainly a moment to rejoice its legacy for someone who has varied interests for his reading portfolio, from non-fiction to fiction, from strategic world affairs to spiritual affairs, from electoral analyses to poetry, from humanity to beyond humankind.

September 30 marks the birth anniversaries of three literary Greats from different circumstances and 'genres' of life that made what they are known as. One is from the 13th Century. Two are from the 20th Century. And one of them is still alive.

Rumi or Jalal ad-Dīn Muhammad Rumi, born in a family of eminent jurists, the 13th Century Persian poet’s popularity has cultivated a worldwide following and his work is being translated in more and more languages in the contemporary times. Wikipedia, quoting different sources writes that "he has been described as the most popular poet in America and the best selling poet in the US", in a land far away from his birthplace in present day Tajikistan or Afghanistan or from his final resting place in present day Turkey. Much of the classical Iranian and Afghan music is said to be influenced by the Sufi Mystic's poetry.

Truman Capote: I was aware of Truman Capote and had a brief outline of his work, but never intended to or thought of giving more attention, until Philip Seymour Hoffman's 'Capote' happened in 2005. For me, it took the genius in Hoffman to introduce me to the literary genius of Capote. Hoffman played Capote in the biographical drama based on ‘In Cold Blood’, a non-fiction crime novel as Capote described it, a work that made Capote the most famous author of his time in America. His troubled childhood proved out to be the formative period of his literary career.

Elie Wiesel’s ‘Night’ came to me as a soul-stirring experience. Before it, I was largely focused on documentaries, visual media, news reports and studies on Holocaust to know more about the largest pogrom of modern human history, to feel its pain, to realize its message. But the experience after ‘Night’ transcended all and made the Holocaust memoirs the major part of my Holocaust reading, of the past, as well as the ongoing ones. The sudden change, from the peaceful childhood days to a life of utter debasement, where there were no children, no adults, no males, or no females, just living human corpses, waiting to be gassed and burned, in a matter of a few weeks, brings tears that don’t stop. The 1986 Peace Nobel Laureate is still with us. His life and work remind how debased the humankind can become and how resilient the humanity can come out to be. 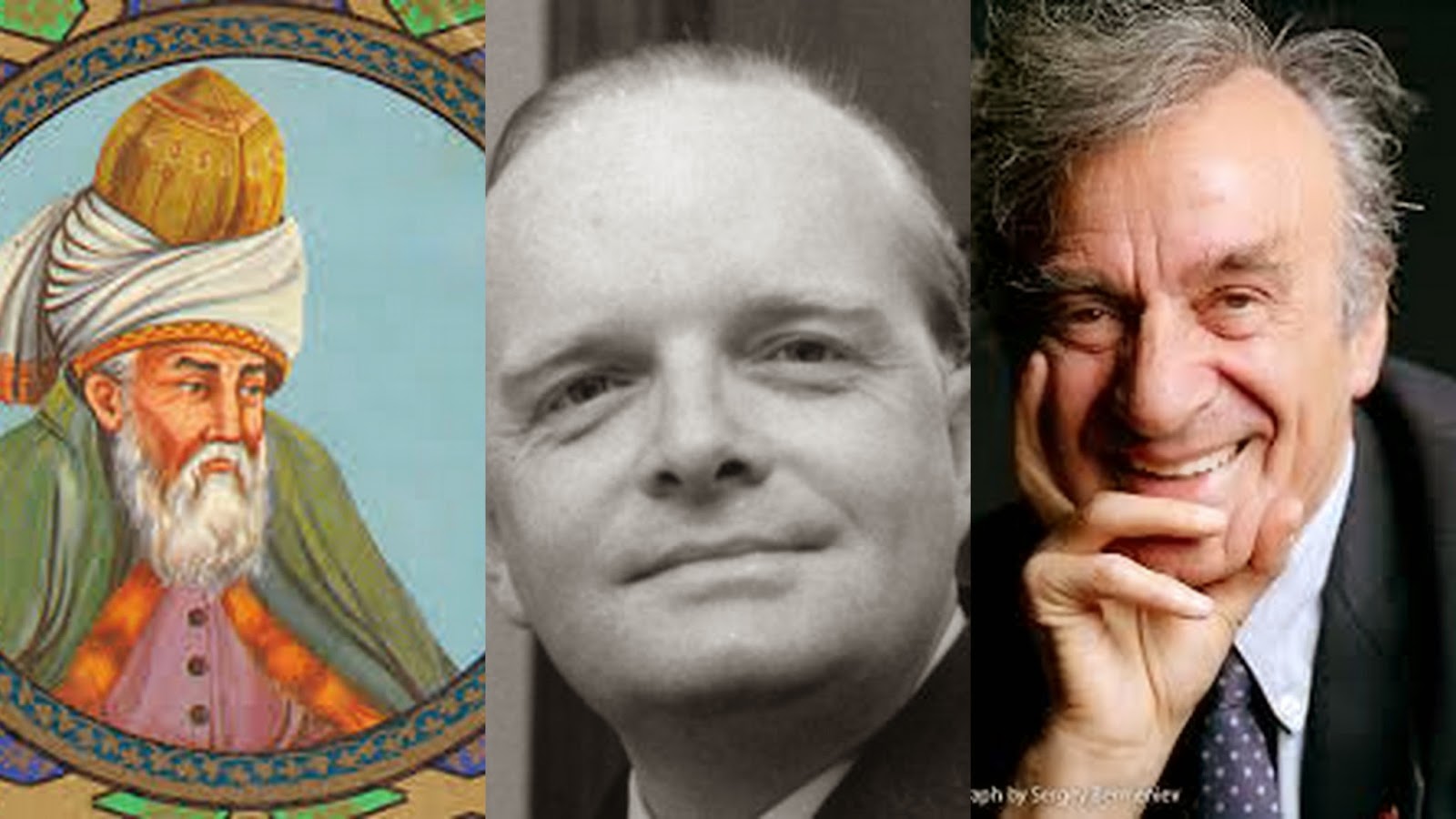 Photographs sourced from the Internet