One had worked for the development sector. Before that, he was a teacher. Before taking journalism fully again, he worked with an aid agency in on a development project. First he moved to . Then he was in where he was abducted by Muammar Gaddafi loyalists in 2011 and was in captivity for over 40 days but refused to leave the region and headed for where he was kidnapped the next year.

He wanted to tell the stories of the people of the region to the world. He had said on his captivity in and his return there again: “You go through different emotions when you're in captivity. These weird extreme ideas of where you are based on this capture. You don't want to be defined as that guy who got captured in 2011. I believe front line journalism is important [without it] we can't tell the world how bad it might be.”

He freelanced and worked for Agence France-Presse and GlobalPost among others.

He was James Foley, the first American journalist killed in the ongoing Syria-Iraq conflict. Aged 40, he was executed on August 19 by the terror outfit ISIS that has overrun the vast areas of and .

The other had studied Middle-East at after doing a journalist major from the . He wanted to know the region and began his career during the Arab Spring. Like Foley, he was aware of the risks but was willing to take them in order to tell the stories. He mapped the crisis hit countries like , , and . He wanted to work for people of the region. He wanted their miseries to be known to the people of the world.

He was kidnapped from in in August 2013. After Foley’s execution, his mother released a video appealing the and its chief Abu Bakr al-Baghdadi to release his son.

The message read: “You, the caliph, can grant amnesty. I ask you please to release my child. I ask you to use your authority to spare his life.” But how can someone who is under the command of the evil act humane?

Aged 31, he was Steven Joel Sotloff, the second American journalist executed by the the video of which was released by the terror outfit on September 2. 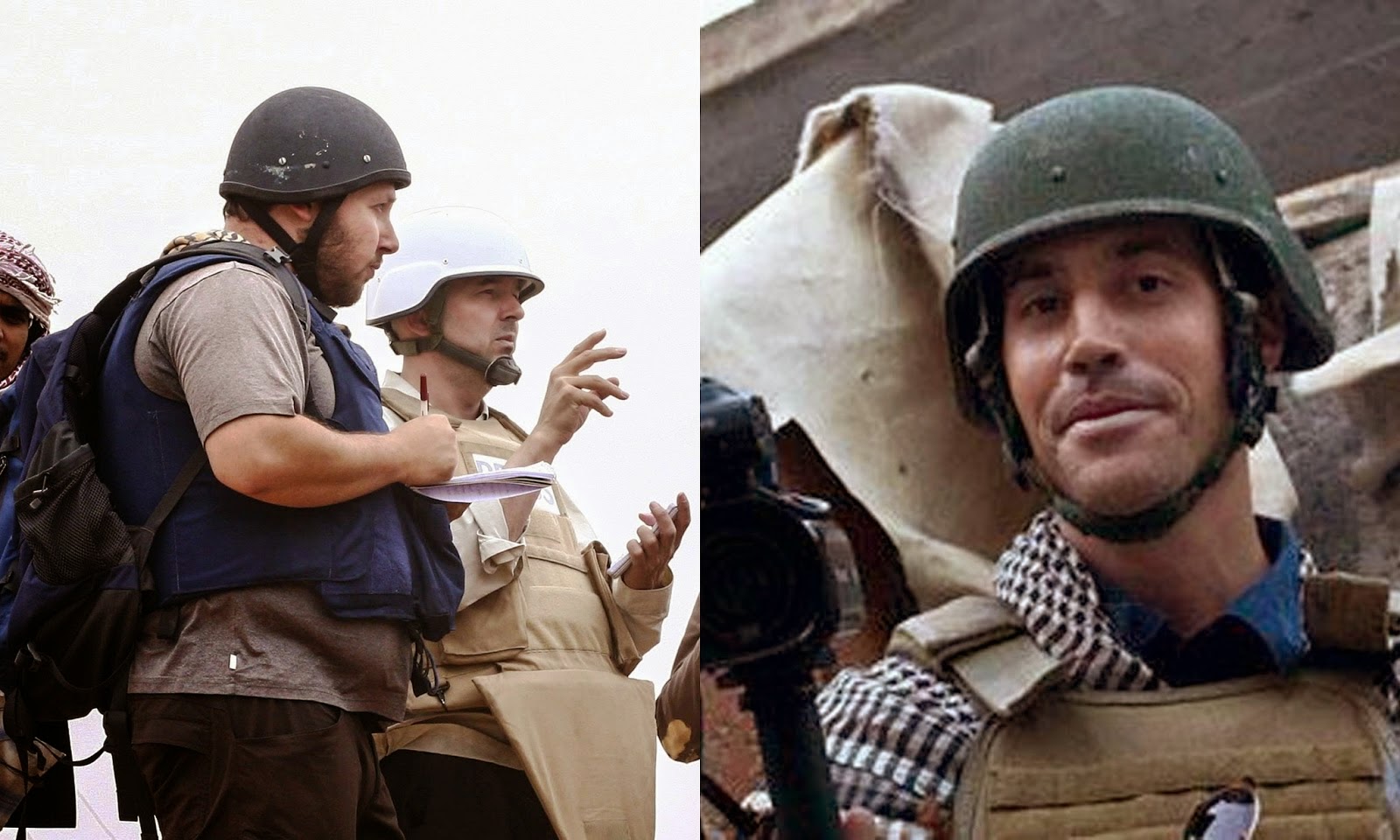