ISIS REPEATS JAMES FOLEY WITH STEVEN SOTLOFF: HOW MANY MORE? 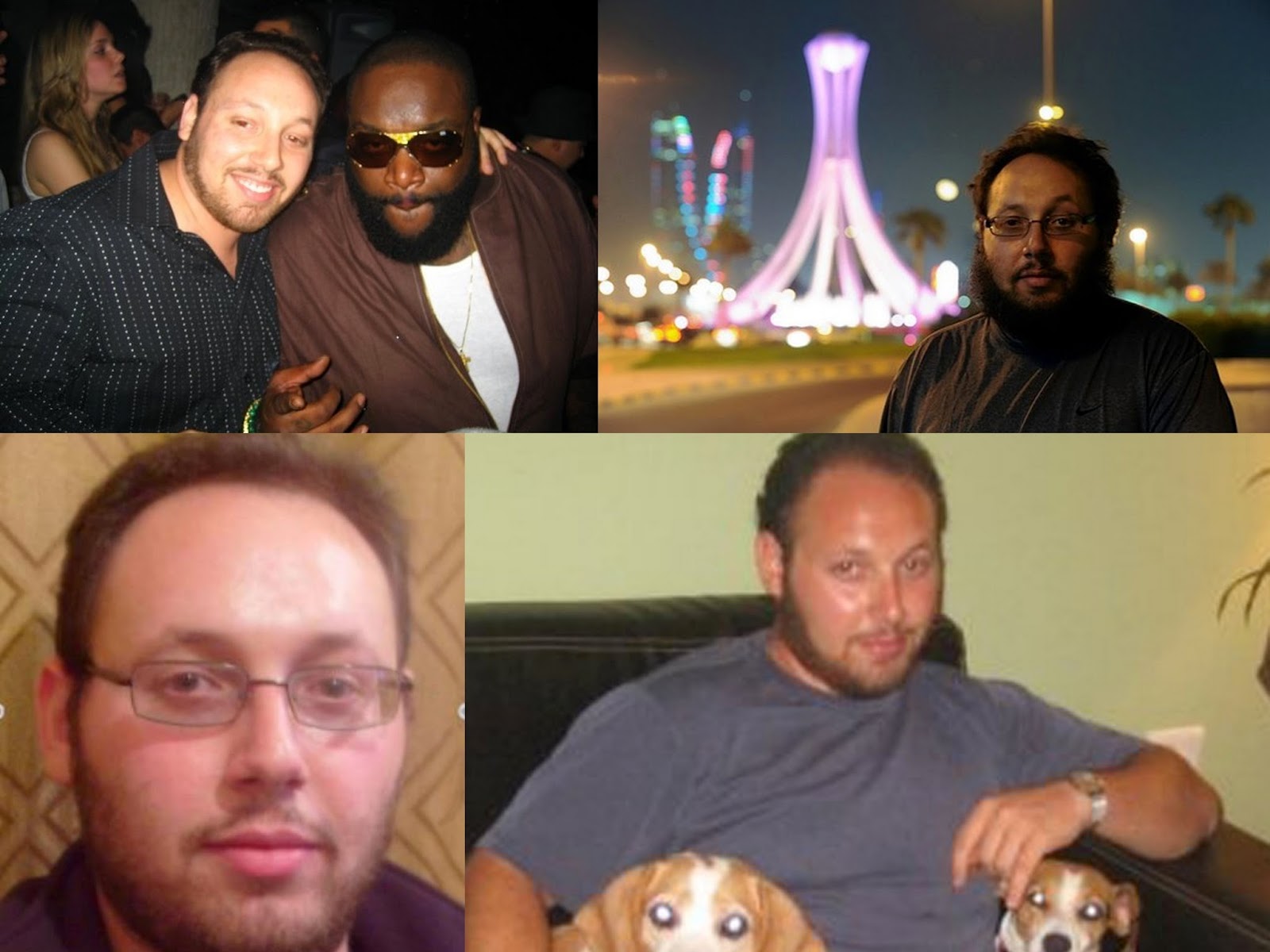 They were there, in the region, on professional assignments. Many were freelancers looking for the part they could play in reporting the crisis. Professional reasons apart, it was also a drive to go beyond the realm of the routine to do something that took them there.


There are many who don’t prefer to go to the crisis zones to report on what is happening. Coming back from there is one thing that is never guaranteed because no conventions are followed. Terror groups, warring sides and even the governments step aside all considerations when it comes to extract some mileage like the ISIS terrorists abducting and killing journalists as they did with James Foley some days ago and with Steven Sotloff yesterday or like the new dictatorial regime in Egypt that jailed Al Jazeera journalists for their ‘alleged’ role during the unrest that followed the Muslim Brotherhood government. 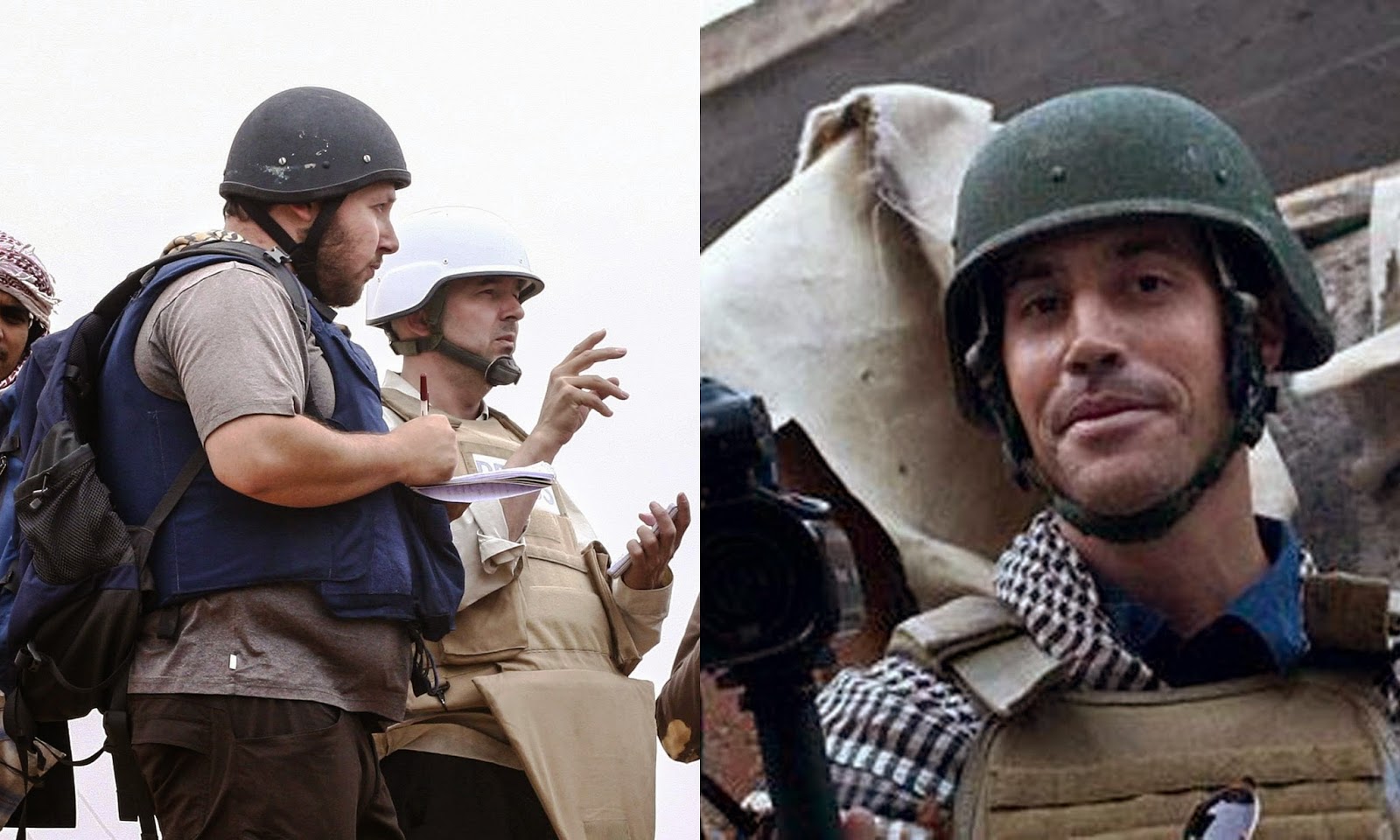 The video of Steven Sotloff killing by beheading is a repeat of what the world saw in the James Foley killing video. Any person with sanity cannot watch such videos till the end. The terrorist appears to be the same person who killed Foley. He repeats his usual stuff, waving a knife, speaking in his husky voice, warning the world and adding an additional warning to Obama and on meddling in Iraqi affairs.

Reports say the ISIS terrorist in the video is probably a British who also warns directly this time warning to kill the British hostage David Haines, shown in the end of the video, if joins the in launching further air strikes in . David Haines was abducted in last year while working for an aid group.

Like Obama, David Cameron, too, has denied giving any ransom or negotiating with the terror group. Cameron in fact said would launch air strikes in . 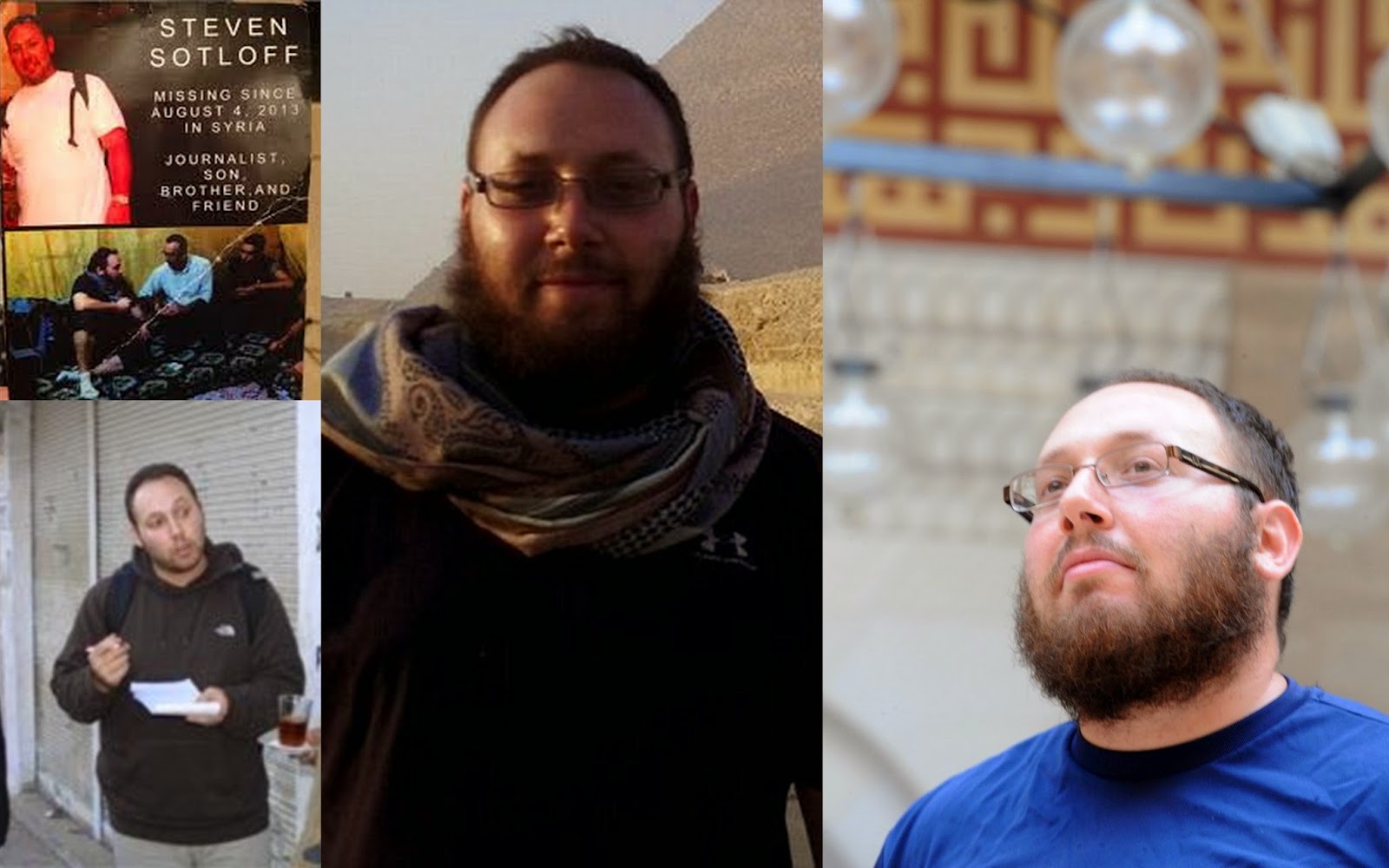