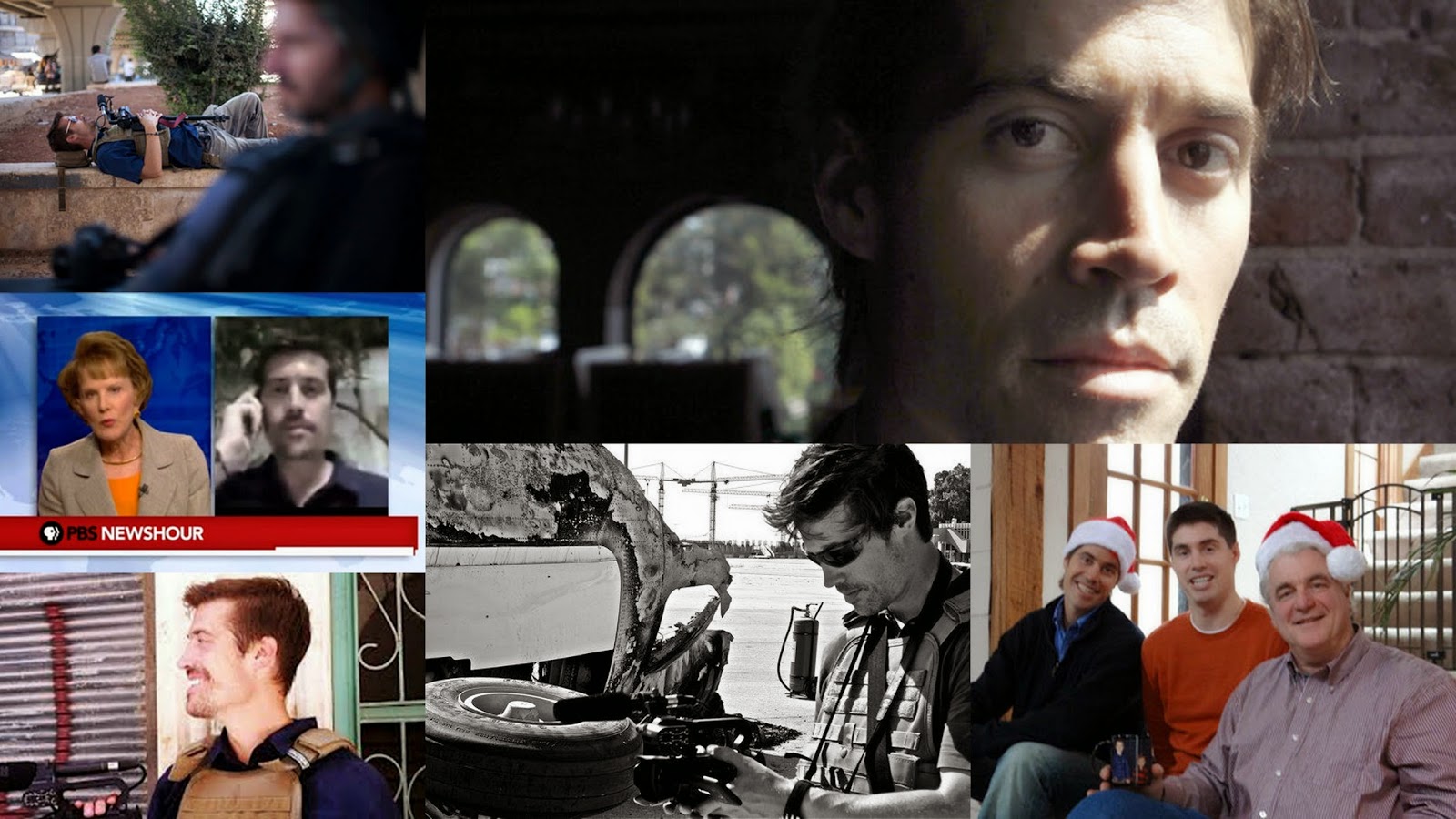 The freelance photojournalist and US citizen who was abducted by the terrorists in Syria in November 2012 was killed by the ISIS (the Islamic State in Iraq and Syria, the Al Qaeda offshoot, the most barbaric terror group so far, now ruling the vast areas of Iraq and Syria) on Tuesday according to a video posted by the terror outfit on social media sites.

The beheading video is so graphic, so gruesome, that it cannot be watched. I could not. YouTube took it off immediately.

But the video and the photographs were immediately reloaded with different IDs. Many were posted in reply to my Tweets on paying tribute to James Foley with his photographs taken from the website www.freejamesfoley.org and FBI’s missing webpage on the journalist.

Many journalists have been killed in the global crisis hotbeds. and are the most recent and the ongoing war zones of and that have cost many journalists their lives. But the spirit to tell the truth cannot be put down by such incidents, a BCC report today from the dam that was taken by the Kurdish forces from the yesterday tells us that again.

And there will be many to venture in places like and even if the ISIS threatens to do the same to another captured citizen, the Time journalist Steven Joel Sotloff, as the James Foley video shows while winding up!

It’s about being in Solidarity with the Humanity – it’s about the feeling of being there to tell the truth for them who cannot speak – it’s about the truth, the trust and the care – a role, a responsibility, that sometimes, even costs sincere and devoted journalists their lives – but the spirit lives – as echoed by Diane Foley, James Foley’s mother – her words are a moving tribute to this spirit of standing for Humanity – standing ovation to her – the Humanity is in solidarity with the family.

But, (the oft-quoted question) why the hell the US and the world are taking so long in uprooting the ISIS? Why the silly considerations every time whenever it comes to act on rogue countries or terror groups, be it Syria or Libya or Bahrain or Yemen or Egypt or Somalia or Nigeria or Central African Republic or many other humanitarian crisis centres, many of which are the making of the policies of the global geopolitics of self-interest?

Yes, but Barack Obama’s statement may well be the beginning of the end of the ISIS, the death-knell of its barbaric existence, the US hunt of Osama bin Laden tells us and the ISIS would not have a terrain like Afghanistan to run away, to hide from the US wrath.

Obama was looking upset while reacting on James Foley killing a few hours ago and his brief statement had clear message on what is going to be of the ISIS now because whosoever controls this group of death mercenaries has directly challenged the American might by making a deep scar on American conscious. And it has been felt globally. 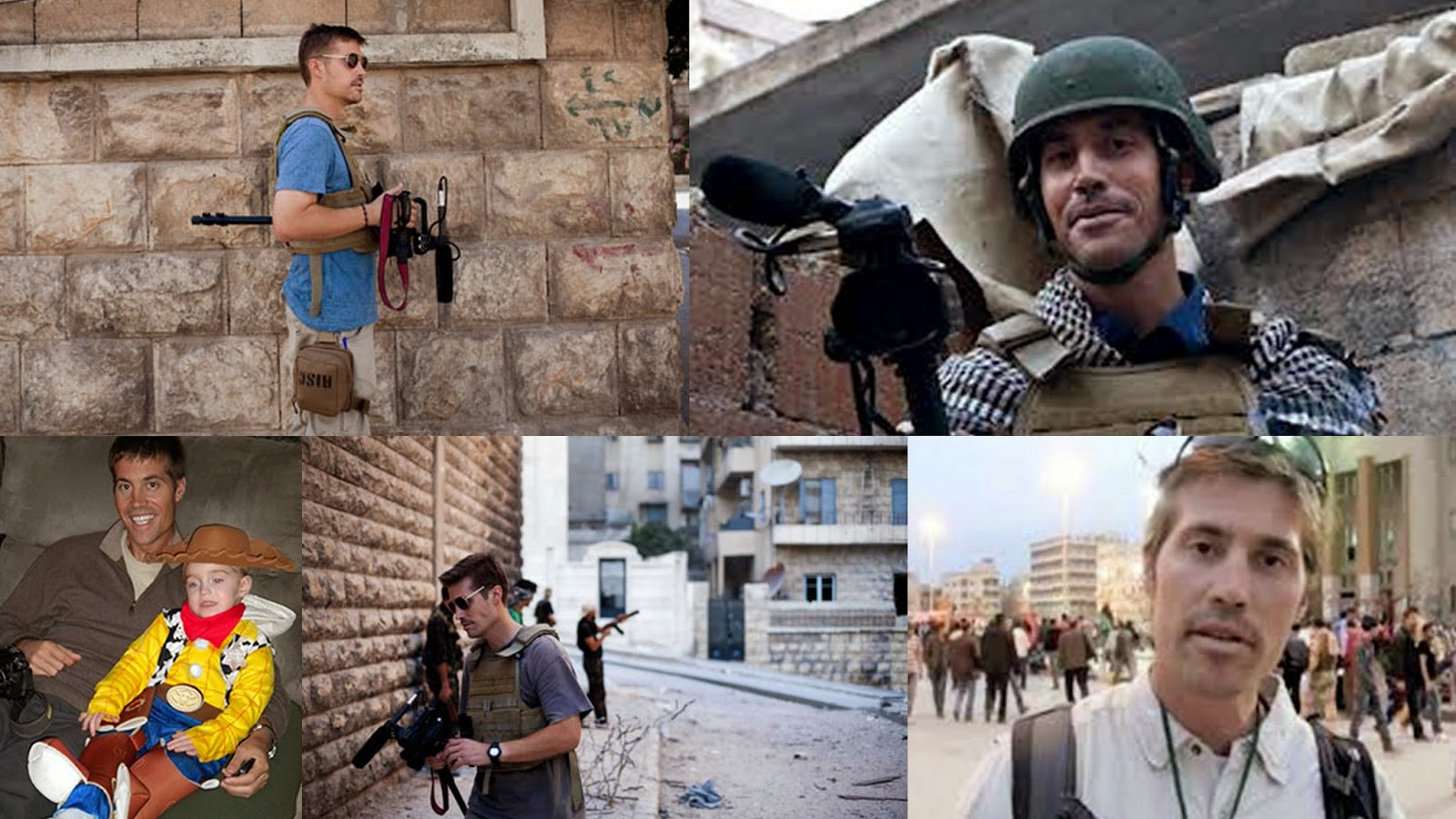