Though spreading to other Ganga cities, Dev Deepawali is unique to Varanasi and it has achieved the scale in the last decade to become synonymous with the fabled Ganga ghats of Varanasi. Millions of diyas (earthen lamps) spread the message that darkness has to be defeated. Legend says diyas are lit to welcome the gods who descend on Earth on this particular day – Kartik Poornima, 15th day from Deepawali. The day coincides with Guru Nanak’s birth anniversary (Gurpurab) and Jain lighting festival.

If god is nothing but your internal purity and resolve to overcome all to remain true to you and to your existential significance, then, sure, it’s a day to realize that. But apart from the spiritual insight, Dev Deepawali is a visual feast to savour. I strongly recommend everyone to be part of it at least once. Almost all the ghats are jam-packed with visitors. They walk in narrow spaces available as most of the area of almost 80 ghats is covered with countless tiny diyas arranged in beautiful patterns. And while standing on the steps of the ghats, one witnesses another stunner. Floating diyas on Ganga waves look like random notes playing on silent chord of nature’s elegance.

It’s a rare sight not to be missed. The whole catchment area of the narrow by-lanes at the western riverfront of Ganga is illumined including the houses, temples and mutts. Each ghat is decorated by its inhabitants. Vedic chants, glittering diyas and Akash Deeps, Ganga Pujan, Deep Daan, Ganga Aarti, cultural events, all amalgamated in the mysticism of Ganga and its ghats at Varanasi, give it a pristine aura. 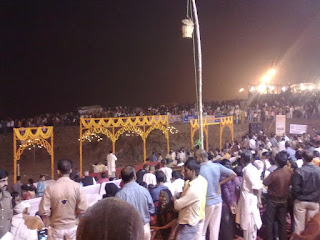 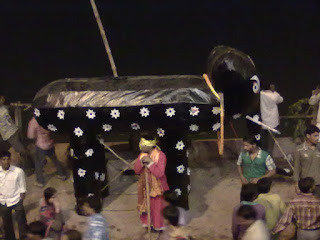 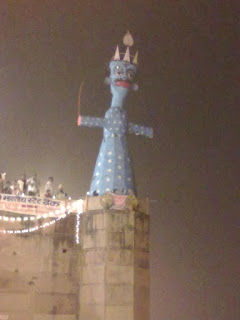 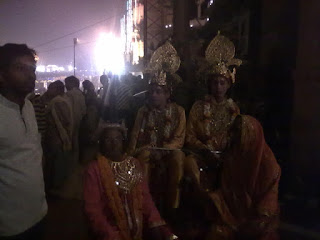